Visit of Lithuanian Minister of the Economy and Innovation at Sanobiotec

On September 24th, the Minister of the Economy and Innovation of the Republic of Lithuania, Aušrinė Armonaitė together with her team visited Sanobiotec. The meeting took place at Sanobiotec laboratory and HQ in Vilnius, Lithuania.

The purpose of the visit was to discuss the opportunities created by the cannabinoid industry development in Lithuania, as well as, the challenges faced by the company due to the current regulatory system in Lithuania.

According to A. Armonaite, this year Lithuania reached an important victory, when hemp regualion has finally moved forward.  However, there are still many uncertainties and little time before the law enters into force. Therefore, it is important to identify the difficulties arising in practice and, in cooperation with other institutions, help to solve them.

Renaldas Rimkus, CEO of Sanobiotec, and Petras Sabalys, Co-founder of Sanobiotec, gave the guests a tour of the facility. Together with the team they presented the minor cannabinoid products developed at Sanobiotec and demonstrated the modern thecnological solutions used in the productions of various cannabinoids as well as the problems caused by the current regulations. 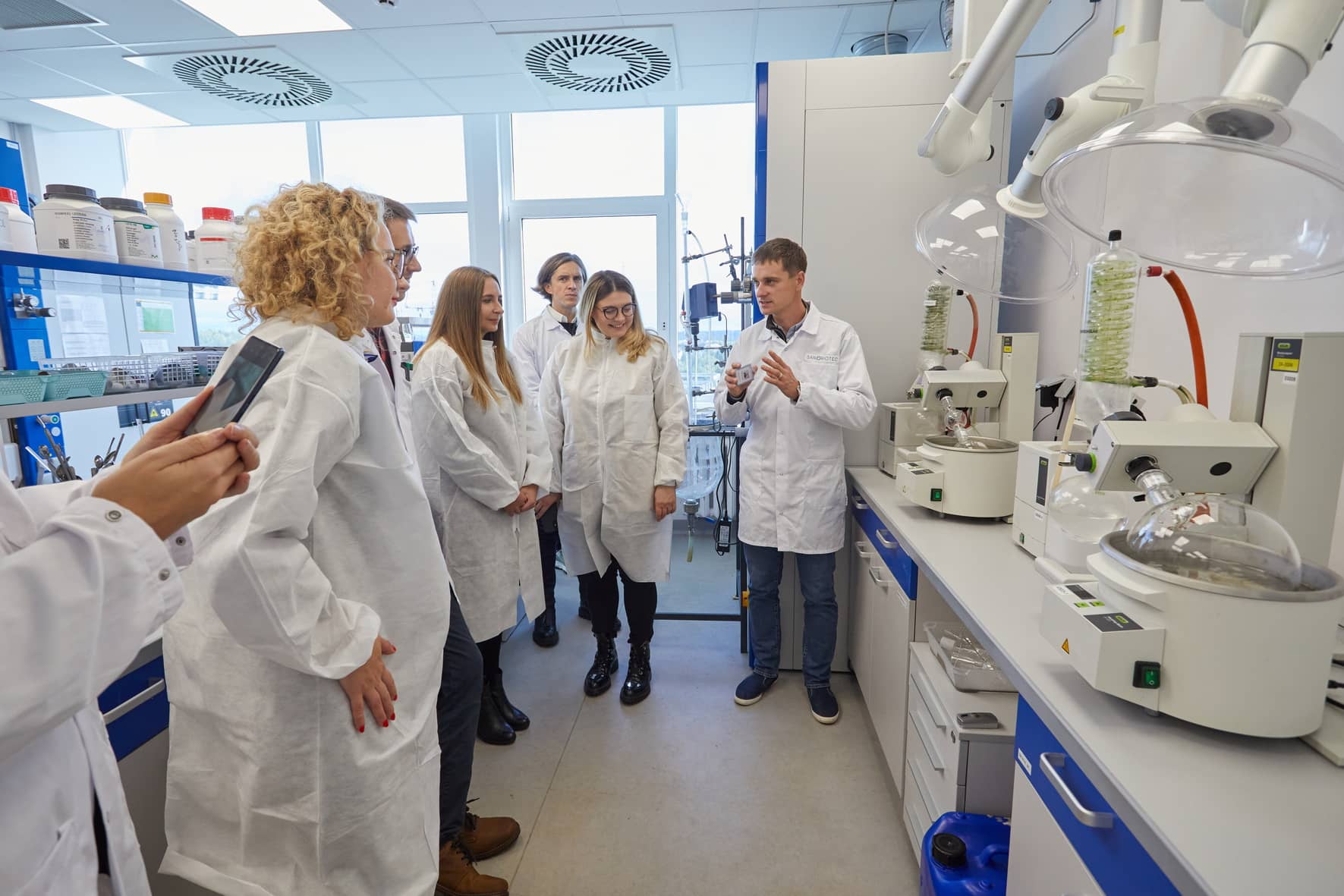 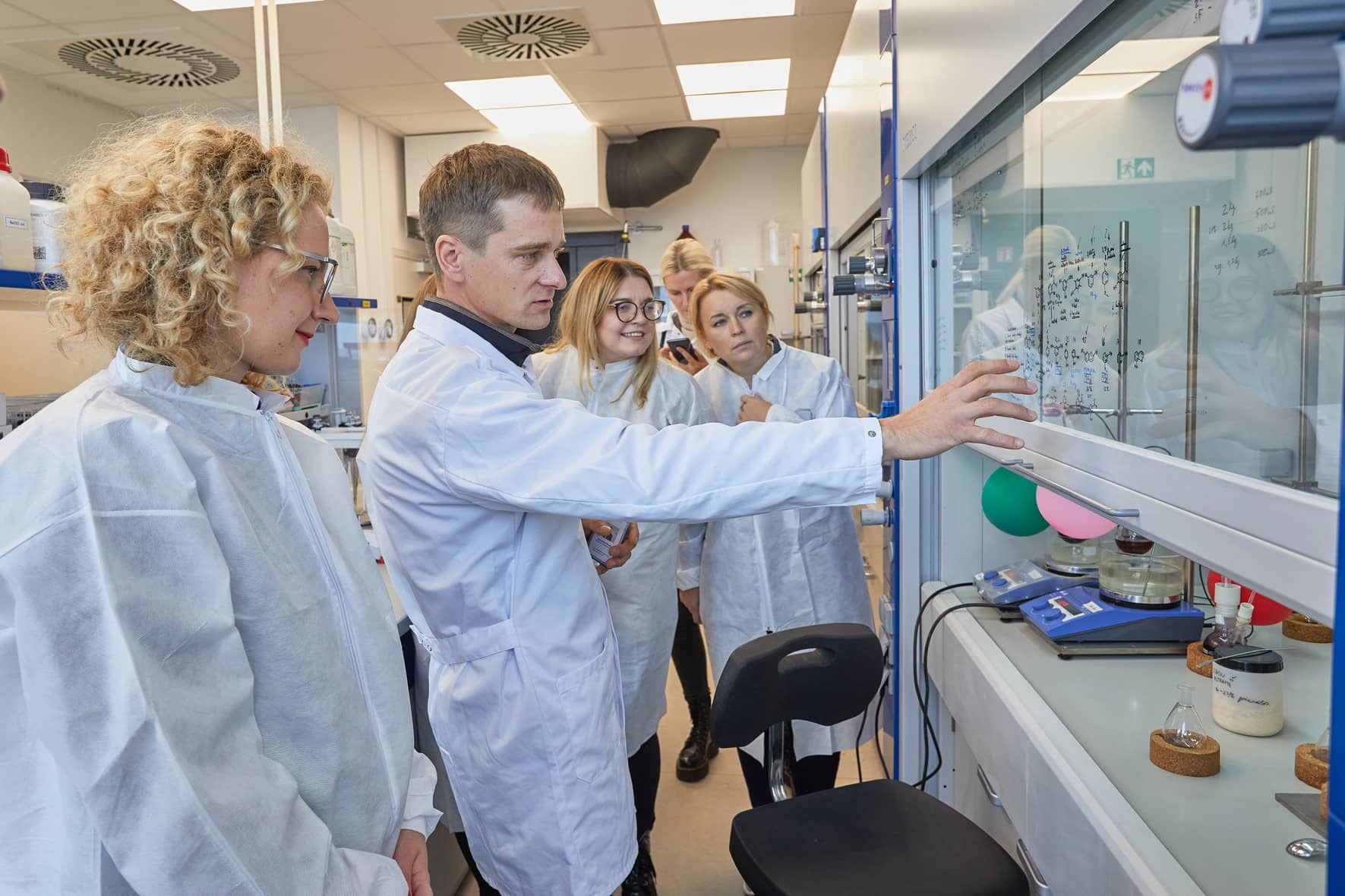 Sanobiotec is one of the world’s leading biotechnology companies researching and manufacturing rare cannabinoids. The company’s products are exported to 15 countries around the world, located on three continents: Europe, North America and Asia.

Rare cannabinoids are used in various industries as an ingredient – in pharmaceuticals, food supplements, cosmetics, pet food. The compound annual growth rate of the cannabinoid industry is over 20%, and in some countries as high as 50%. More than 400 clinical trials have been and are being conducted to pinpoint the effects, potential, and direct efficacy of minor cannabinoids. 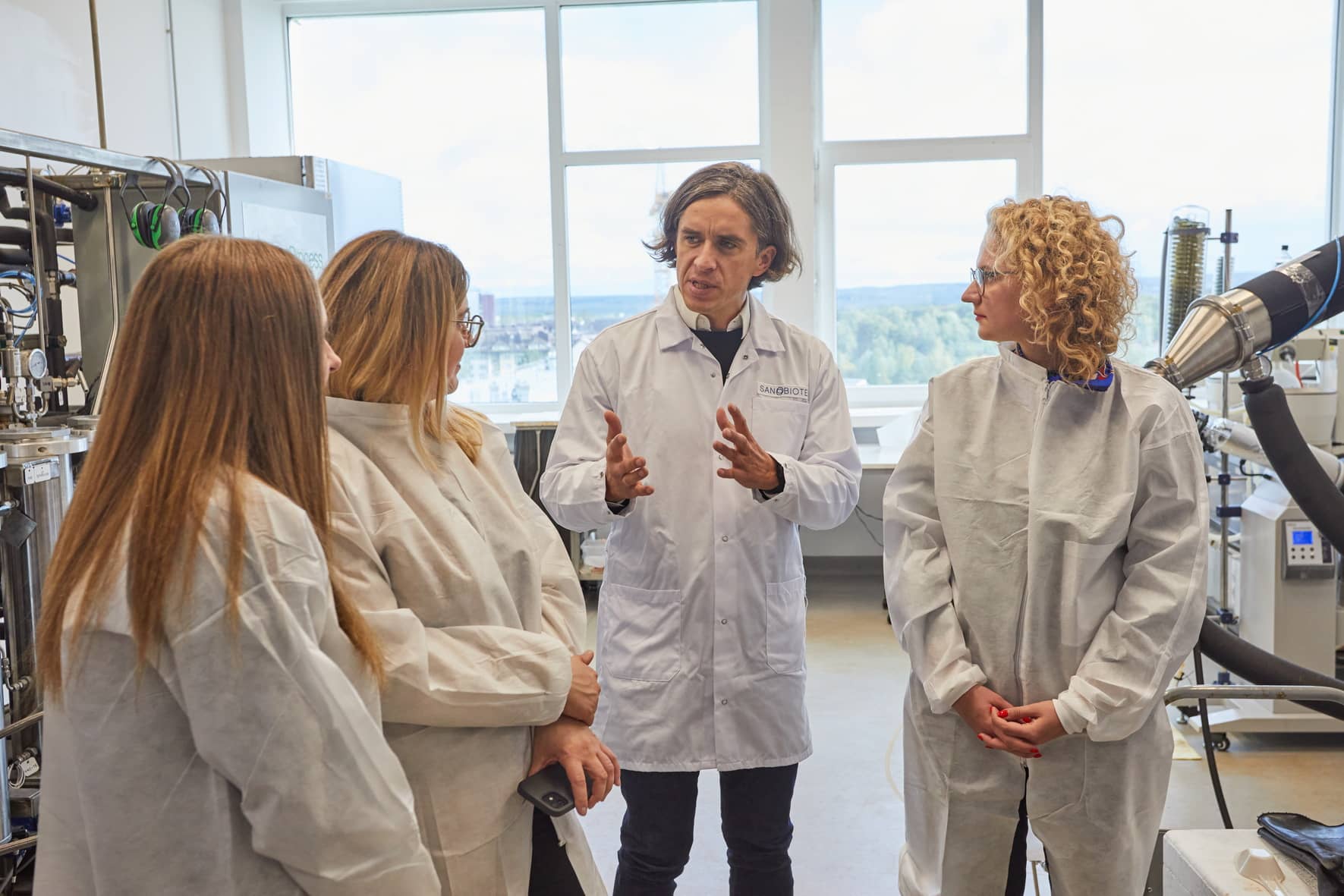 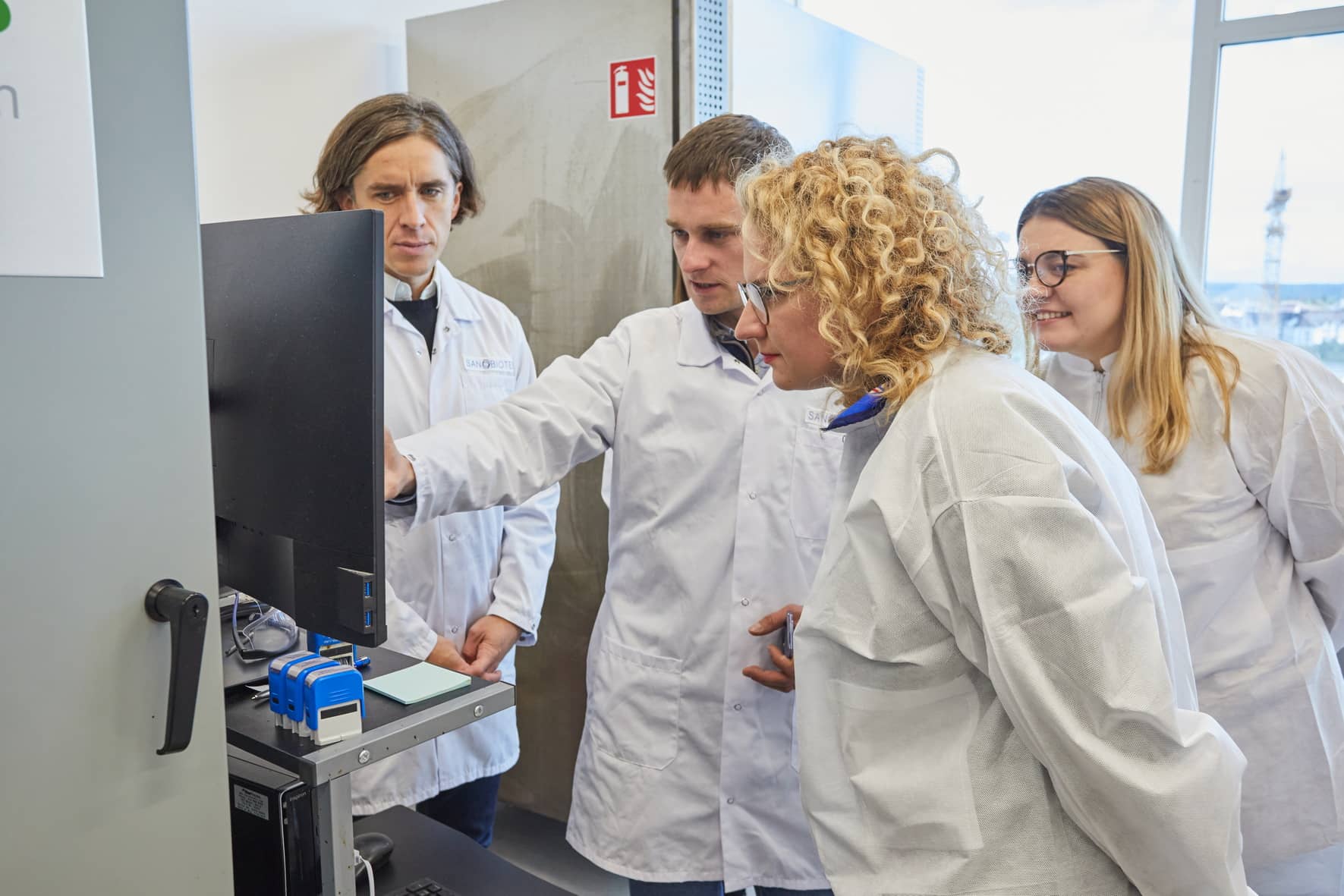 “Cannabinoids are naturally produced not only by cannabis plants, but also by our organisms, and their application can be very extensive and valuable. As leaders in this field, we plan not only further development of production, but also preclinical research on rare cannabinoids. For the planned development, clear legal regulation in Lithuania and cooperation of institutions to solve emerging issues are very important for us, ”says Renaldas Rimkus, the head of Sanobiotec.