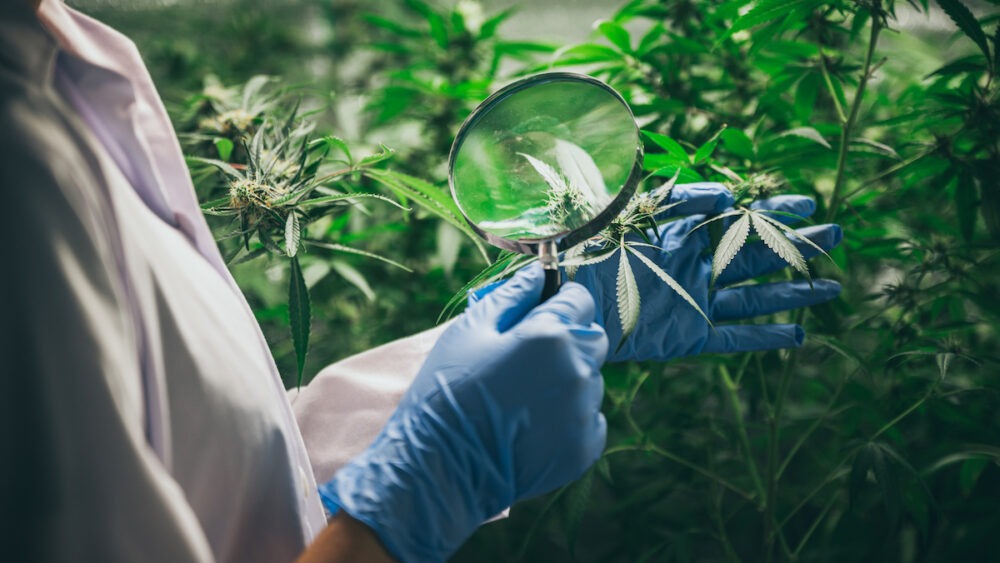 The new Common Agricultural Policy (CAP) has been adopted in Europe that will allow a maximum THC level on the field of 0.3%, announced European Industrial Hemp Association (EIHA) in the press release last week. The new policy will enter into force on January 1st, 2023. From 1976 to 1999 agricultural hemp producers in Europe were able to plant seeds with a maximum level of 0.3 % THC, which was then lowered to 0.2 % in order to prevent illicit cannabis cultivation. This reduction put Europe at a competitive disadvantage in the industry. In October 2020 the European Parliament voted in favor of restoring the authorized THC level on the field from 0.2 % to 0.3 %. The final proposal of the CAP was adopted following the final vote at the European Parliament on November 24, 2021. In the adopted document, it is said: “As regards the areas used for the production of hemp, in order to preserve public health and to ensure coherence with other bodies of legislation, the use of hemp seed varieties with tetrahydrocannabinol content below 0.3 % should be included within the definition of an eligible hectare.”

The new policy recognizes the possibility for farmers to receive Direct Payments for hemp varieties registered in the EU Catalogue that have a maximum level of THC of 0.3 %. A change that entails a potential enlargement of the number of hemp varieties accepted under the EU Catalogue. “As a reminder, this level only applies if farmers want to receive direct payments, meaning that in Europe it is possible to plant hemp with THC level on the field over 0.3 %, provided it is authorized by national regulations (e.g., 0,6 % in Italy; 1 % in the Czech Republic),” noted EIHA.

A great day for the hemp sector

“This is a great day for the hemp sector and another step towards a greener future for Europe.  The EU lays the foundation for a growing, green and sustainable industrial hemp sector across our Union and it has the chance to achieve a level playing field again in global competition when it comes to the industrial hemp sector,” says Daniel Kruse, pioneer of the hemp industry and President of the European Industrial Hemp Association (EIHA). “I am proud of what has been achieved today. We worked hard to ensure that hemp had the recognition it deserves in the Common Agricultural Policy. I would say that this small step reflects that EU legislators are closer to fully acknowledging and recognizing the existence of a legitimate European hemp sector,” says Lorenza Romanese, EIHA Managing Director. For Sanobiotec, this signals that hemp and cannabinoid regulations are moving in the right direction.